For a few weeks now I’d been trying to write about Manaus, this strange, crazy, concrete jungle of a city which I can’t quite figure out but have loved from the night I arrived. Located in the middle of the Amazon Rainforest, Manaus is home to 2.5 million people a

nd spreads out over 11,000 km² along the banks of the Rio Negro. I’ve spent my days visiting its old buildings and walking its pot-holed streets, wondering what I can write about this exotic, weird place.

I’ve been here for over a month and yet I was stuck, unsure what to say about this grey oasis that only hints at the great jungle that surrounds it, lulling us with its oppressive heat into forgetting where we are, offering no respite from the giant, hot sun, unapologetic for obscuring nature with its tall buildings and cracked asphalt, still clinging on to the remnants of the rubber boom that built the city amidst the thick jungle in the late XIX century. 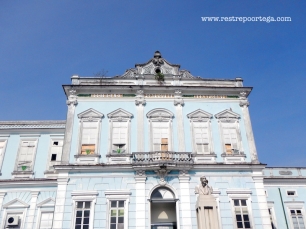 I couldn’t write, I wasn’t sure about anything anymore, and I was starting to feel unsure of my purpose. And then I read my friend Carolina’s blog post about her first month of travelling solo in South Asia and how she, too, had writer’s block until she realised that everything turns into something different than what you planned when you’re on the road, and that’s the beauty of it, that is what we seek. When I was reminded of that, I was inspired, not only to write, but to make an actual plan, to set goals for myself that I could methodically work toward. I love the nomadic life, how unexpected and chaotic it can be, but in both writing and life, I like turning chaos into a more tangible, spontaneously planned state of disorder.

So I started planning, and changing those plans, and guessing, and second-guessing, and I finally came up with a schedule and budget of sorts that should see me through to mid May, 2016. I figured that having an idea of what I’m doing for the next five and a half months is enough planning, and now that my calendar’s filled up with the names of exotic locations, I can go back to dreamily drifting through Brazil’s hallucinating Amazonas and north-east coast.

During the next five and a half months I’ll travel nearly 6,000 kms away from Manaus and its incredible market place, its colonial architecture, its history and culture, its freshwater beaches, churches, and of course, all the cupuaçu picoles and din-din (tropical fruit popsicles and frozen juices in a bag) I could dream of! I don’t know what will happen or who I’ll meet, but I do know I’ll be in Belém for New Year’s, in São Luis and the Lençois Maranhenses in January, in Fortaleza for Carnaval, in Recife in March, and then back up to Natal in April. I know I’ll visit the beaches of Pipa and Olinda along the way, and sometimes wish I hadn’t planned so far ahead. 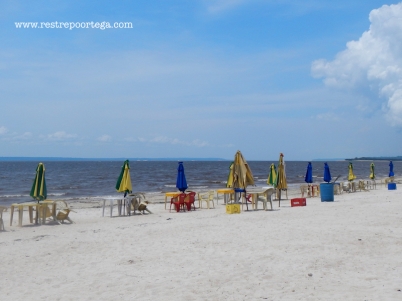 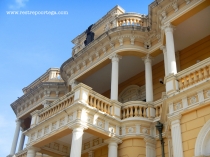 Finding the Road from Manaus

I know I can hinder myself and the possibility of taking spontaneous opportunities by schedulling the next six months, but having this purpose, this trail, gives me a sense of responsibility to myself, to fulfil this plan, to follow through and make my way down the Atlantic coast, all the way to neighbouring Uruguay, then Argentina, and then finally back to Colombia… before going to France. 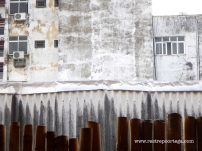 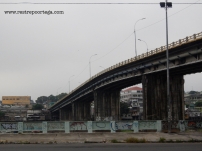 OK, so I’m a compulsive travel planner! But life is short and full of wonder, and it’s too easy to get lost in the mundane, in the comfort of stability or instability, and I don’t want to miss a beat. To see what comes next, follow me on this uncertainly planned journey of discovery and learning.

6 thoughts on “Nomadic Life: Finding the Road from Manaus”

This site uses Akismet to reduce spam. Learn how your comment data is processed.